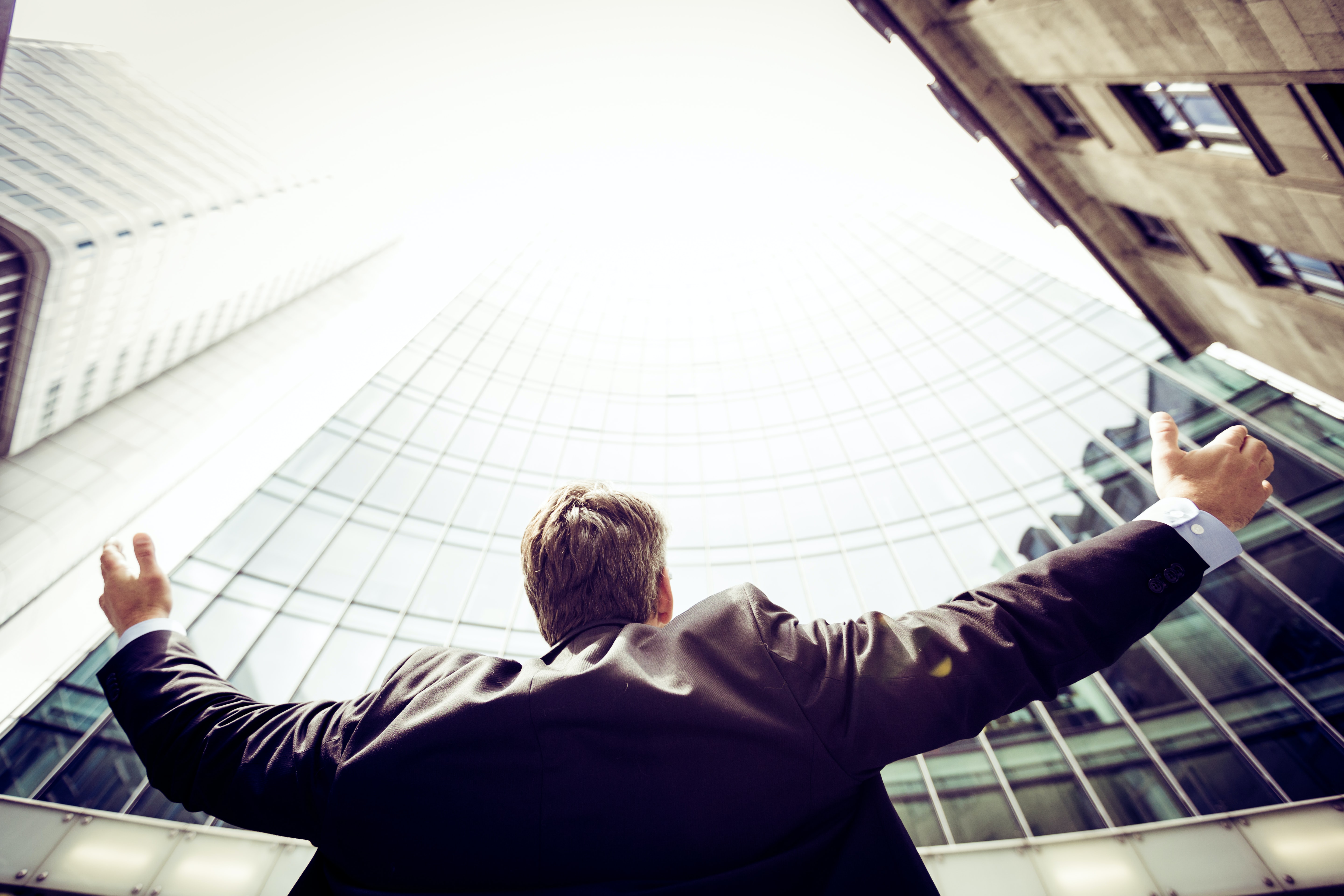 What you must know before you apply for jobs in Kuwait

Kuwait is one of the Persian Gulf countries that are the progressive and prospering economy. There are efforts to serve the jobs in the promising industries for their native young talent. However, the country still has many opportunities to offer to expatriates. Due to its promising economic progress, many of the foreign nationals and native young talent seek to apply for jobs in Kuwait.

The economy has gradually recovered, with recent oil price increases contributing to the same. In the recent past, Kuwait’s foreign investment has significantly increased after the decree in 1999, which allowed for 100 % ownership of businesses in the country. There has been an essential departure from the original ruling of maximum equity of 49 %. The companies are now responsible for diversifying the economy and the provision of advanced industry and technology.

Job Prospects
• Expats apply for jobs in Kuwait in fields of oil production and in the associated downstream industries like the refineries and petrochemicals. These are the industries that account for 90 % of the export earnings for the country. It contributes to nearly 75 % of the country’s GDP.

Kuwait offers large numbers of jobs that the expats can apply in the oil production industry that is estimated to produce 1.8 million barrels every day.

• Kuwait’s petrochemical industry has diversified into the polythene, fertilizers, and other related products for exports to the international markets. Expats and the Kuwait job seekers can apply to opportunities in the petrochemical industry. Al Shuwaikh free trade further expected to diversify the company’s overall economy and enhance the country’s profits.
The government is to encourage business, trades, and foreign investments with 100 % free ownership concession. Moreover, there are no currency restrictions and corporate taxes to facilitate the movement of funds.

• Expats may also apply for jobs in Kuwait in the burgeoning financial and accounting industry of the country. The banking sector in Kuwait features commercial banks owned by the wealthy trading family and the government. The banking and accounting sector offer a full scalp of services to customers. Therefore, Kuwait’s financial and banking industry allows you to apply for so many jobs online in the country. Private companies also require accountancy professionals. Therefore, you can apply for online jobs for accountancy in Kuwait. Kuwait Stocking Exchange and the significant insurance sector for variation and shipping are the industries where the expats and Kuwait nationals can find many promising jobs.

•Fishing and agriculture are the traditional industries of Kuwait. There is no shortage of business and job opportunities in these sectors as well—however, the country largely relies on food imports.

•The other industries where you can apply for jobs in Kuwait include the Information technology, architecture, hospitality, and tourism industry. Kuwait still has lots of jobs to offer to foreign nationals, and almost all of these jobs are temporary or contractual. The country receives foreign nationals well and offers them a lot of incentives and facilities. However, at the end of your tenure Kuwait, will thank the expats for their contribution. The country is focusing on providing its well-paying jobs to its young talent. But, many experts believe that the need for foreigners in Kuwait’s various industries is going to continue for a lot of years to come.

General Considerations for applying to jobs in Kuwait

The foreign nationals that apply for jobs in Kuwait, online need a sponsor, generally an employer. This also serves as an effective way of immigration control. The expats will also need a medical fitness certificate that is acceptable to the Kuwaiti Embassy. When you apply for a job online in the Kuwaiti job market, make sure you prepare for the documentation necessary as per the country’s legal requirements. You will also need a work visa.

It is essential to understand the country’s local customs and culture to comply with the country’s legal regulations and laws. Relations outside of marriage and homosexuality are legal offenses in the country.

Foreign nationals that apply for jobs in Kuwait must respect the local culture and customs and comprehend their duties and responsibilities to ensure that they do not directly or indirectly interfere with the state’s law and provision and have a hassle-free time.

What are you waiting for, learn more, and start finding your dream jobs in Kuwait online, reaching out to Jobaroot?

apply for jobs in Kuwait